Here you will find some options offered by the province of Guadalajara, one of the most unknown destinations in Spain, but not without lack of history, heritage, traditions or nature. You can make guided tours with a professional who loves his land in a didactic and entertaining way, where this province and its different destinations will not leave you indifferent.

These routes are the most demanded, being able to combine among them according to the distances, but also I am open to requests of other destinations of the province, being possible to them the visits with routes such as the castles, the family of Mendoza or the steps that Followed Camilo José Cela in his "Journey to the Alcarria" 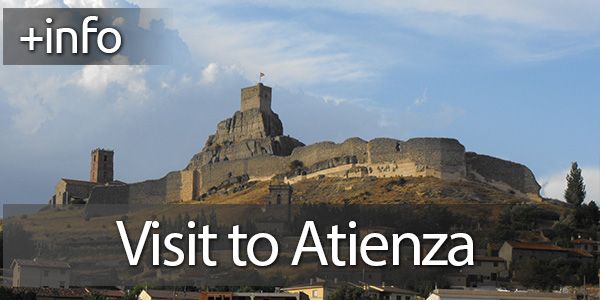 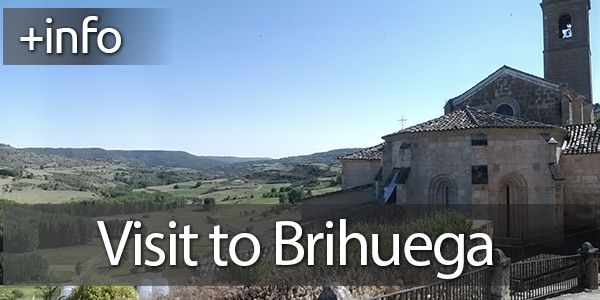 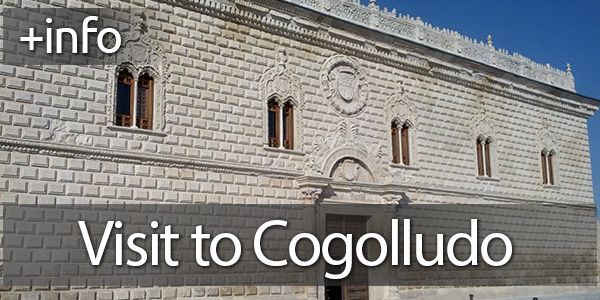 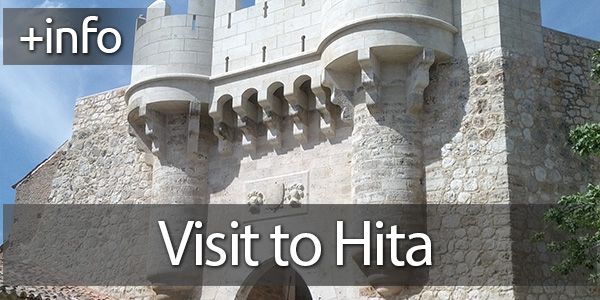 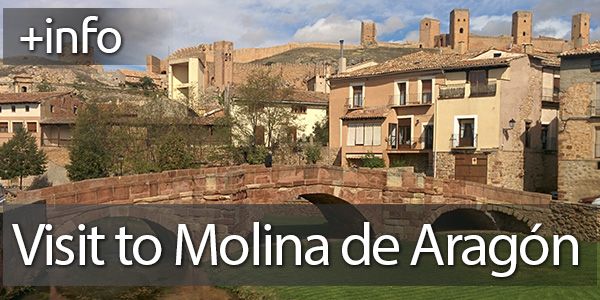 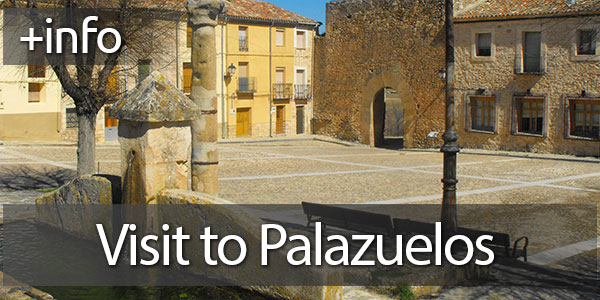 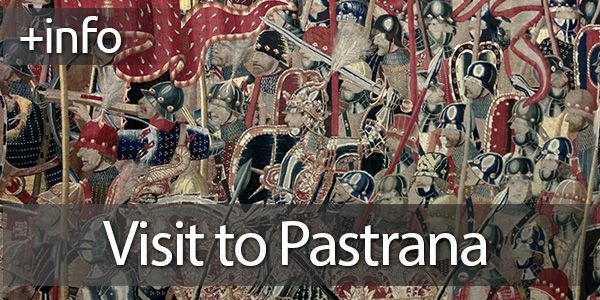 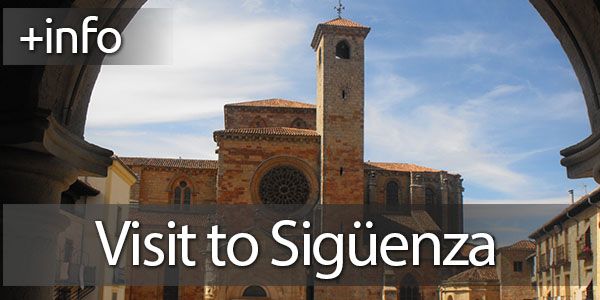 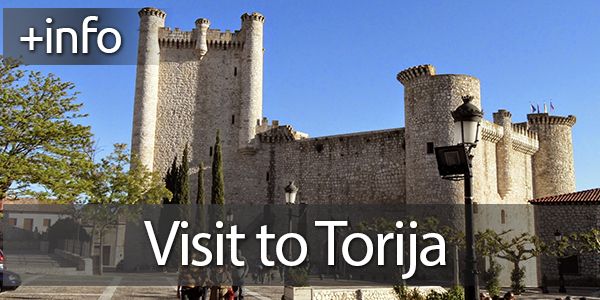 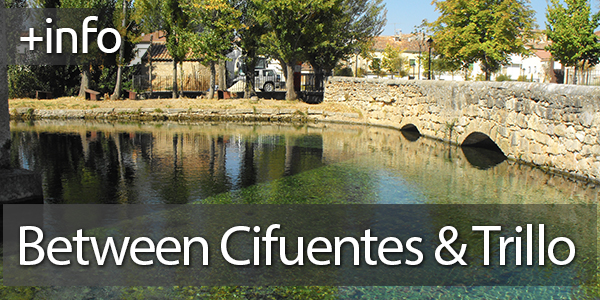 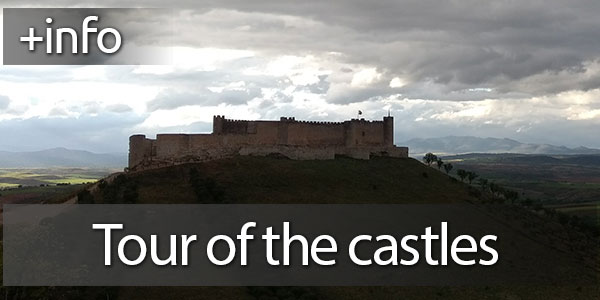 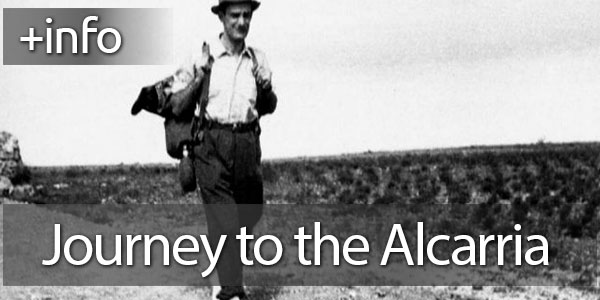 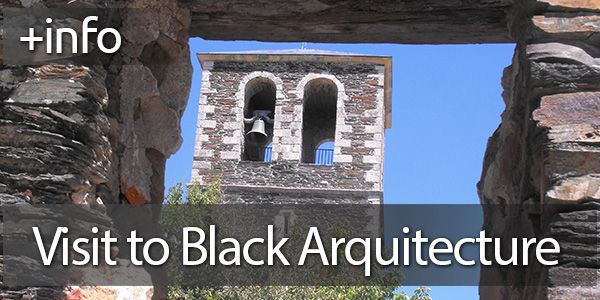 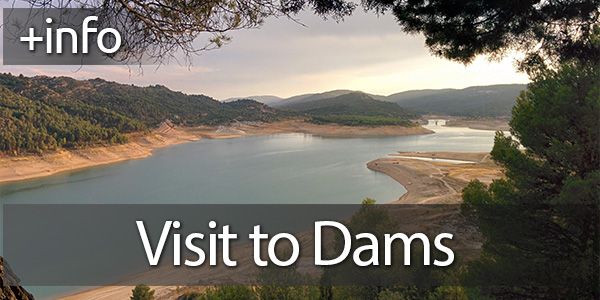 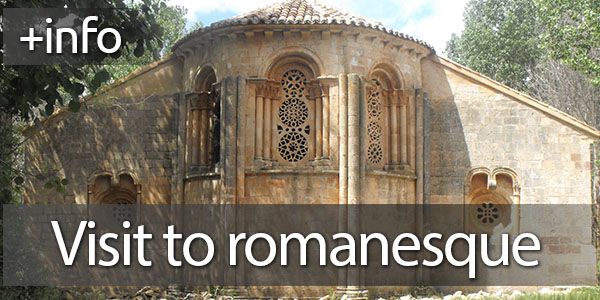 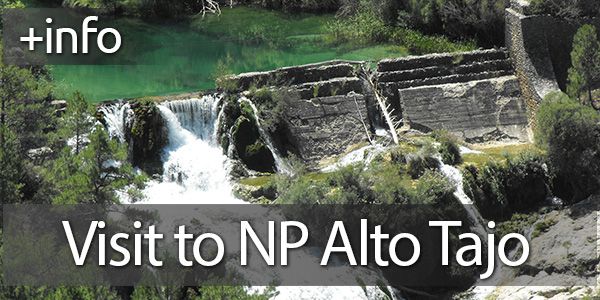 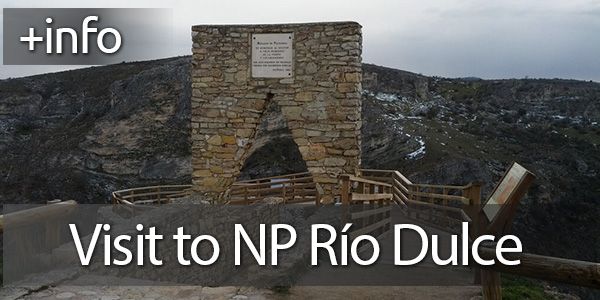 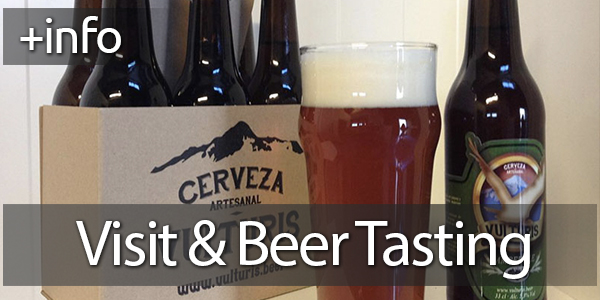 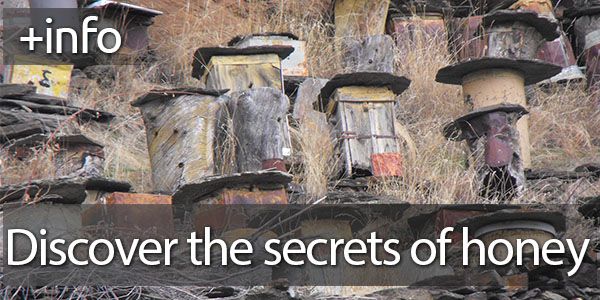