In the heart of the Alcarria of Guadalajara, since 2019 is inside of the net of The Most Beautiful Villages of Spain.

It is known by two historical figures who lived there, the princess of Eboli, owner and a great character of the court of Felipe II and Saint Therese of Jesus who founded here one of her convents.

Between both we can spend all day talking about them, two great women that Pastrana was lucky to be the point of meeting. This historical village preserve at the perfection its popular and monumental heritage, the most important buildings are the Ducal Palace were the princess was prisioner until her death and the Church-Colegiata that inside has a sacred art museum where one of the masterpieces is the Flemish tapestries of the XV century of the conquist of Tanger and Arzila.

This resort can be reconciled with the following destinations: 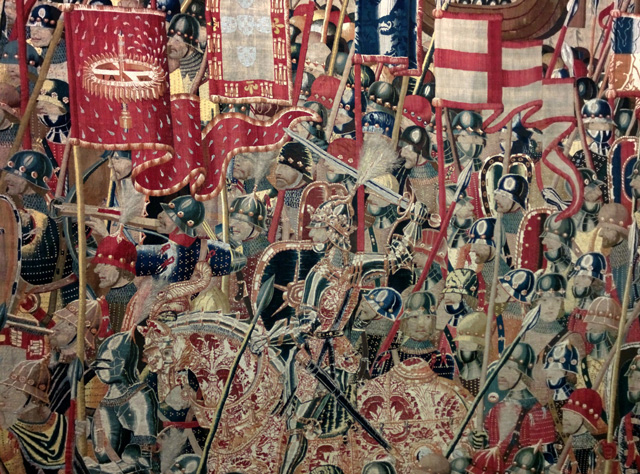