TOUR OF THE CASTLES OF GUADALAJARA

Guided tour to the castles of Guadalajara

Did you know that Guadalajara is one of the provinces of Spain that has more number of castles, towers and walls?. During the centuries XI-XII was border area between Moorish and Christians, the reconquest period, that caused that these structures were raised by both enemies who, after the years, were transformed into palatial residences.

The best examples restored are Sigüenza and Torija, but there are many others, which are not completely restored, such as Molina de Aragón, Atienza or Campillo de Dueñas, the latter protagonist in the series of Game of Thrones in The sixth season.

We can visit four diferents areas in Guadalajara:

-. Highlands, with Sigüenza, Palazuelos and Atienza between others

-. Alcarria, an area full of castle such as Torija, Cifuentes or Brihuega

-. Molina de Aragón, the land between Aragon and Castille

-. A mix of Alcarria and Highlands.

We can spend one day, but if you are a lover of the medieval age and this kind of structure, we can stay one weekend entire. 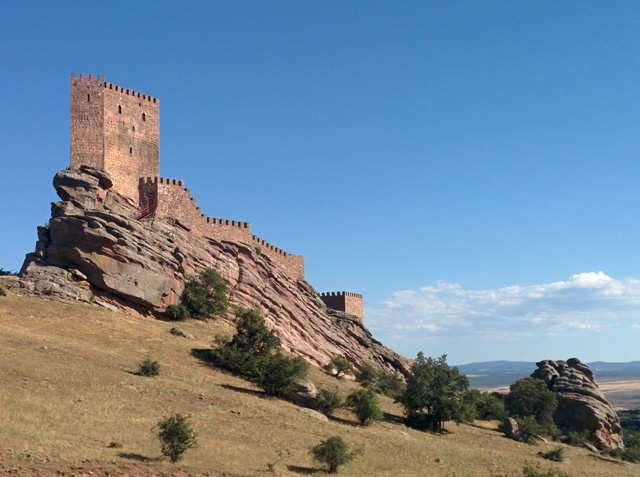