A city with so much history, where there was so much power thanks to the family of the Mendoza and its powerful court is not free of legends and gossip that in the town liebers began and still survive.

Where were the Mentideros of the city?

In this route I will tell you stories not only of nobles or clergy, as well of those royal officials who worked in the city or knights of the Middle Ages. Even streets, squares and some other buildings where still some of their old Residents host. 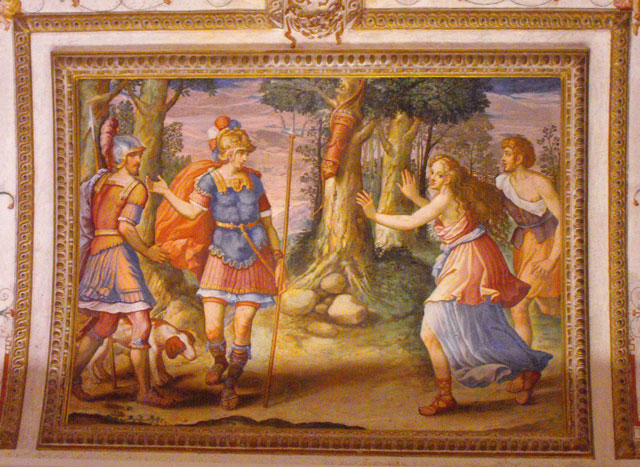 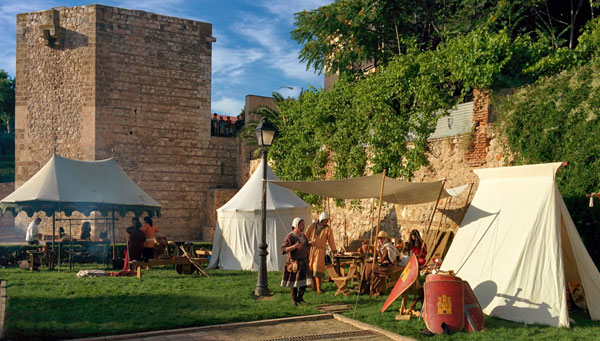